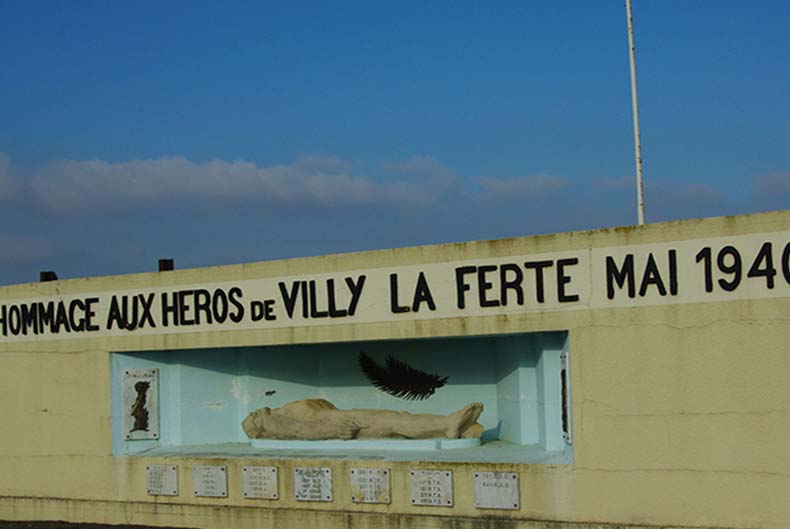 Built from 1935 to 1937, the Fort of La Ferté is part of the mighty Maginot Line. In May 1940 it was to become the theatre of one of the most tragical episodes of the Battle of France. After four days of combat its whole garrison – 107 men – were asphyxiated in the underground tunnel connecting both combat bocks.

Run by a volunteer association, Villy-la-Ferté is a highlight in remembering the battles of May/June 1940, which were particularly bloody in the Ardennes.

Discover the unique story of these men and their fort, which became their concrete and steel tomb.