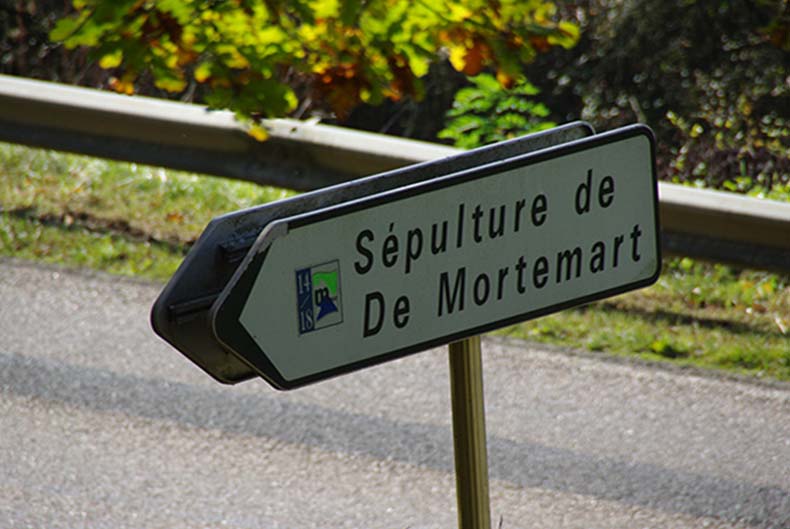 At least during the second half of 1916 there was a small German airfield next to the village of Sivy-sur-Meuse. This village is approximately 20 km north of Verdun and Oswald Boelcke decided to have an airfield there, because he thought that Jametz was to far away from the frontline to react in time in the case that French aircraft were seen flying close to the frontline.
From there Boelck had a lot of success in the air during the bloody battle of Verdun. Then he was ordered to leave the unit after the death of Immelmann and after coming back from a long trip along the eastern fronts in Russia, Bulgaria and Turkey he was the commander of one of the new Jastas in Flandres.

But what happened to the airfield in Sivry-sur-Meuse? Where exactly was the airfield located? Is there still something left there that is in connection with this airfield? Was it used after the summer of 1916 (maybe as an auxiliary or emergency landing place for damaged aircraft)? Are there maps existing with the dimensions and the location of the airfield?
It is said that the german established an airfield in the "Pres bas" between the canal and the river Meuse at the end of the village Sivry and in direction of Vilosnes.

They said that Boelke was based there and had Escadrille Lafayette as opponents with his friend He shooted down Chapman in the environs in 16 march 1918-Another pilot, Mortemart was shooted down just near sivry and died èHe was buried near the road at the place were he was shooted between Liny and Dun- A monument was erected there giving his name at this place said now "mortemart"
His complete name was :François Marie Joseph Laurent Victorien de Rochechouart, Marquis de Mortemart, Prince de Tonnay Charente . Ouf .. -A very high rank in French nobility.