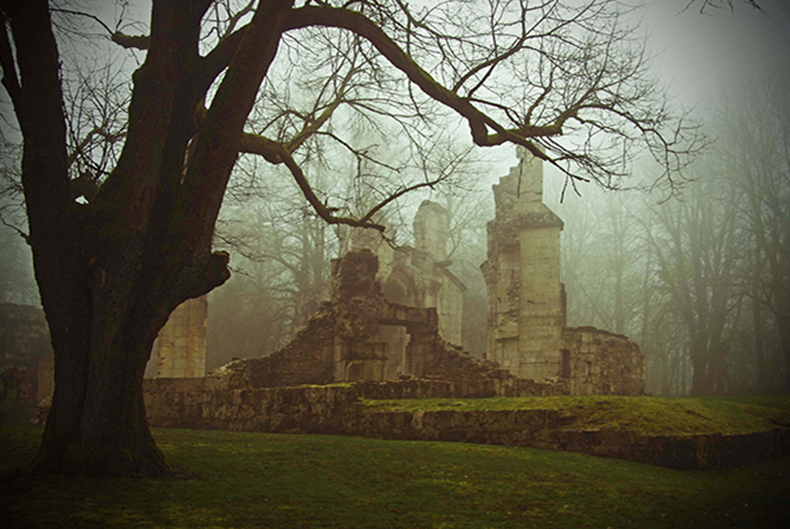 Only a few traces remain, with the positions of the houses and public buildings marked out, reminding visitors of the trades and businesses that once existed in these village communities. They were never rebuilt. They are ghost villages that "Died for France", a moving tribute kept alive in the chapels and memorials erected after the war.