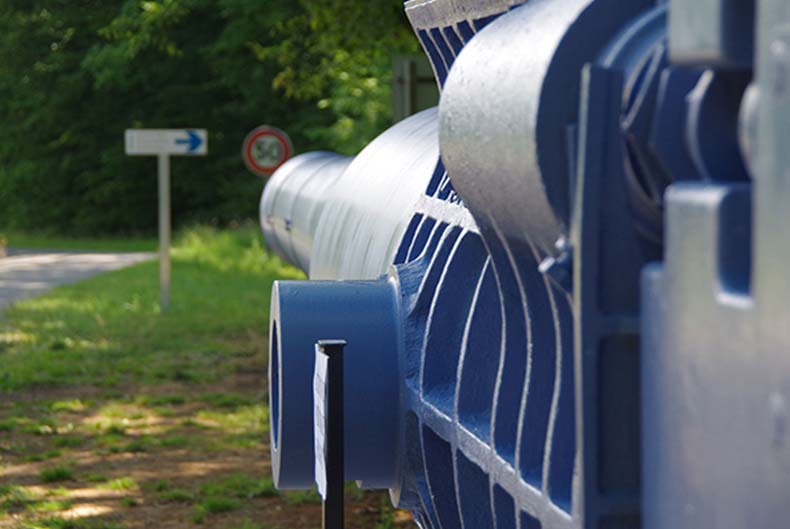 Located in Warphernont Wood, the emplacement for the SKL - 45 Max - 380 mm gun was one of the most closely guarded secrets of the First World War. It was in a particularly strategic position behind the German front lines. The original gun was made by Krupp for one of the German Navy's battleships. The silo is 4 metres deep and 23 metres in diameter.

The 20-tonne long-distance gun was operational in October 1915 and it fired a few shells in the direction of Verdun during the battle that began on 21 February. A large naval gun with the same dimensions and dating from the same period was installed at the site in 2014.

Visitors can only imagine the firepower of the artillery in those days.
Signposted footpath.
Free.
Visit on the same day Marguerre Camp. Allow 45 minutes for the visit.